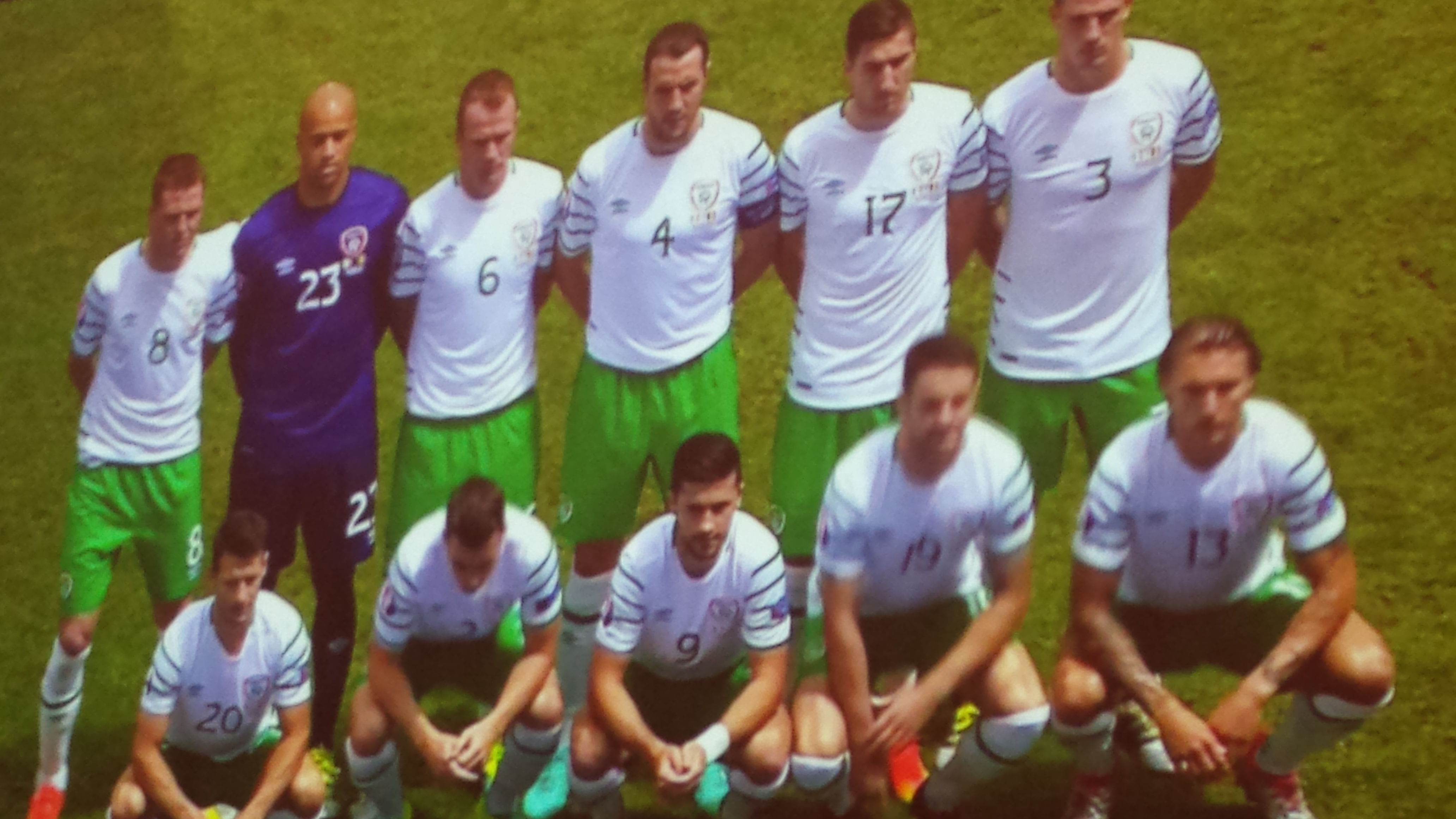 If you have any doubt what determination can do,  you should have watched the crucial match between the Republic of Ireland and Italy in Lille tonight.
The Irish had to win for a ticket to the next round and they did just that, beating Italy (1-0) with the same determination as shown by Belgium against them last Saturday, after being humiliated by Italy in the previous match.
It was a memorable match which saw the eleven in green exercising pressure on Italy from the word go.
In the first half they had a few tries while Italy registered only an attempt by Immobile on the 42’. In the second half a good try came from Insigne who hit the post on 76’,  but it was Brady who scored the winning goal for Ireland on 84’.
This win places Ireland amongst the last sixteen,  having to face France in the second round.