On October 1922 Benito Mussolini‘s National Fascist Party organized a mass demonstration, the so called  “March on Rome” (Italian: Marcia su Roma), which resulted in  (Partito Nazionale Fascista, or PNF) ascending to power in the Kingdom of Italy (Regno d’Italia). In late October 1922, Fascist Party leaders planned an insurrection, to take place on 28 October. When fascist troops entered Rome, Prime Minister Luigi Facta wished to declare a state of siege, but this was overruled by King Victor Emmanuel III. On the following day, 29 October 1922, the King appointed Mussolini as Prime Minister, thereby transferring political power to the fascists without armed conflict. The rest is history…
Likewise, in 2019, (the comparison is strikingly not fortuitous), Matteo Salvini, still Interior Minister in the Italian government, sidelined by the new 5star-PD centre-left coalition, after his plan to take down the government and force snap elections, backfired on him,  has to have one back, so he has called on his supporters to descend on Rome in protest. After all he has droves of infuriatingly gullible supporters, some of whom quite young who haven’t the faintest idea of what Italy went through in the ‘30s and ‘40s, who have chased him wherever he has gone in order to take selfies with him.
“From north to south, from the silent majority … a day of mobilization for those who don’t want a government born overnight in Brussels,” Salvini said in an announcement on Facebook.
“I’m not angry because of my own personal interests, I’m angry because a robbery of democracy is under way.”
Of course the word “democracy” is being so abused nowadays.
Salvini has also planned a series of rallies across Italy before the Rome demonstration, while his far-right ally, “Brothers of Italy” has urged people to take to the streets beforehand.
(Gruppo di fascisti con Mussolini durante la marcia del 1922, 97 anni dopo cambia solo il colore della camicia) 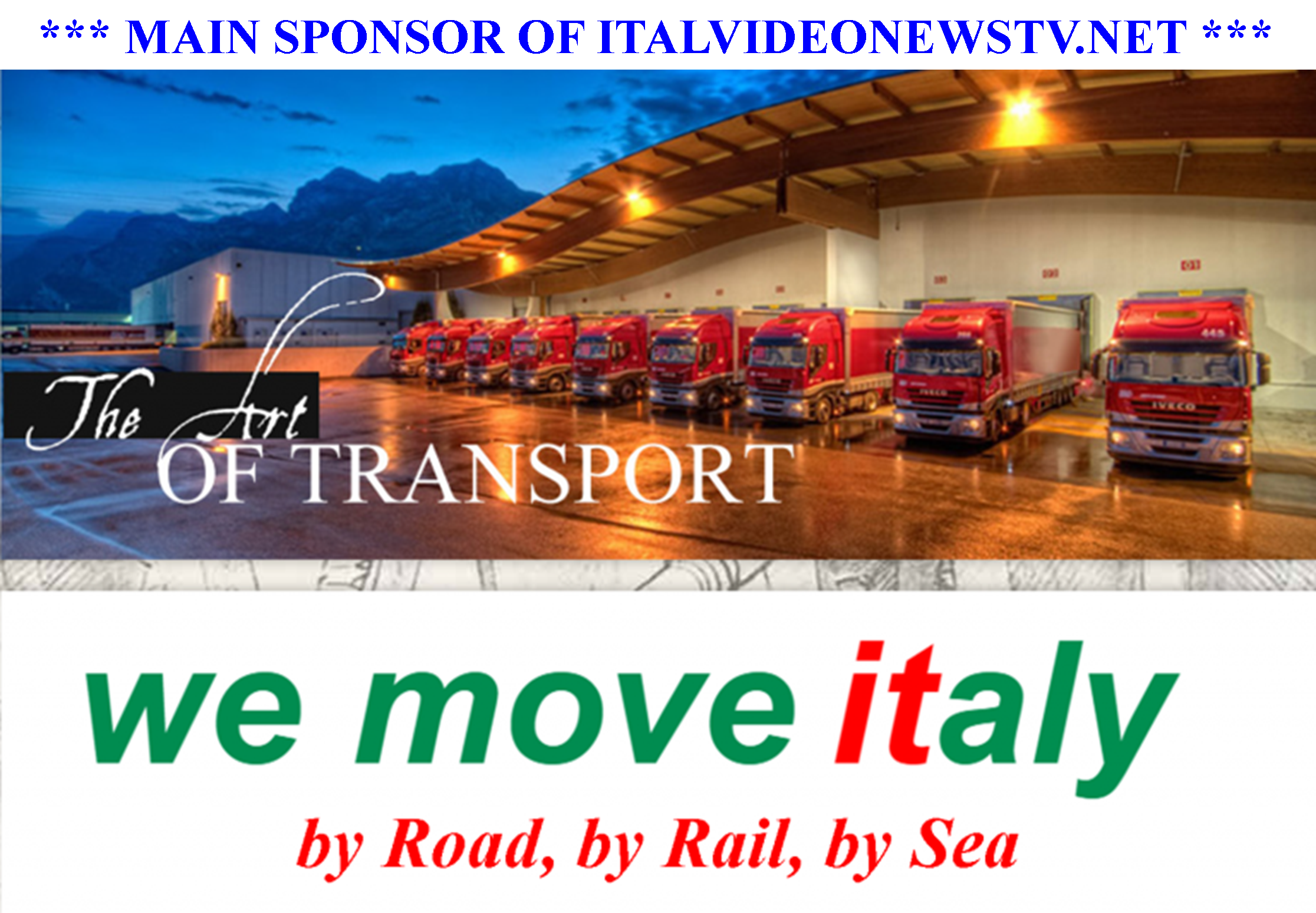 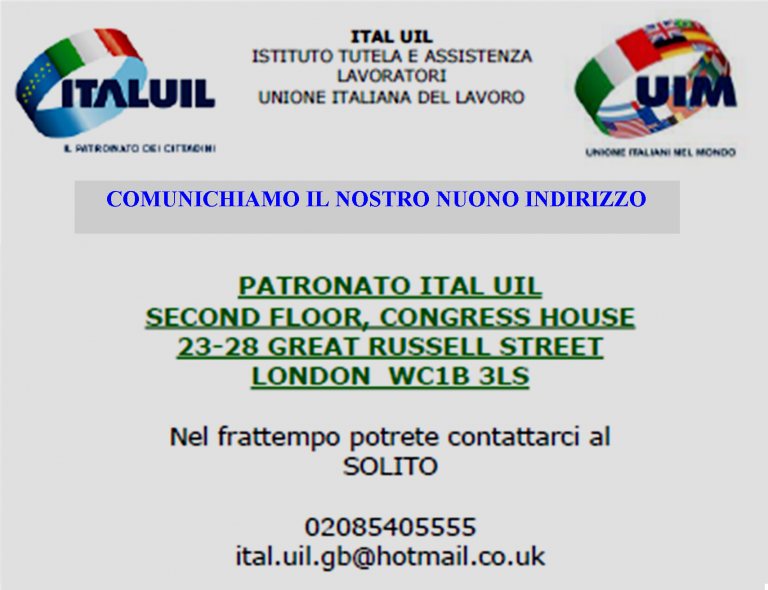